Tickets are only £13.00pp on sale from the 20th September. Book 10 tickets for a reserved table! 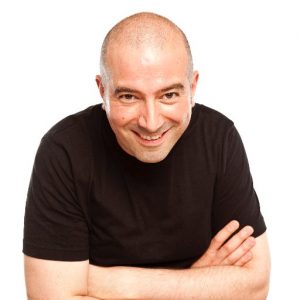 Headline act Stefano Paolini presents a high energy mix of stand-up comedy, characters, impressions and beatboxing. “Paolini gave a swaggering performance that poked fun at his half-English half-Italian heritage. A master of both impressions and beatboxing, the Brixton-born Mafioso-wannabe rounded off the evening in true class”, Comedy Tree. “ACE…. an obvious star”, Scotsman. 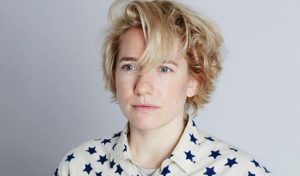 Saskia Preston delivers offbeat one liners and observations in a unique and playful style. She is also a writer for Newsjack. The Now Show and The News Quiz on Radio 4. “Superb gag-writer… one to watch”, London is Funny. 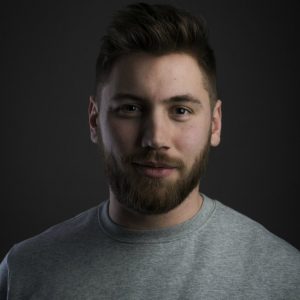 Morgan Rees is a softly spoken Welsh comedian boasting a densely packed arsenal of impressive one-liners and hilarious short stories. He has appeared in the prestigious finals of the BBC New Comedy Award. He was also a runner-up in So You Think You’re Funny 2017 and a finalist in Chortle Student Comedy Award. 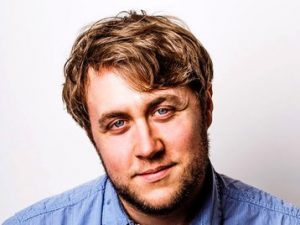 Our host is Tom Toal – a charmingly ironic and quirky comedian with a fine sense of comic timing and endearingly honest material. “Toal’s ease of interacting with the audience is a true talent”, Hairline.

Yesterdays game unfortunately marked John Abbotts final game in charge of the Reserves. Jabs has decided to step do… https://t.co/qI4uLGWQo8